In 2017, the Saxon State Parliament in Dresden started a comprehensive project to upgrade its entire video surveillance system. However, during the reconstruction, difficulties were encountered with the transmission of video and data, amongst other things.

On testing the system, it was found that video recordings were not being made at all, or if they were, only in very poor image quality, and in some cases data packets were not being received. At this point, a Siemens technician who had previously had good experience with barox equipment asked the manufacturer to step-in and help to solve the various transmission issues. 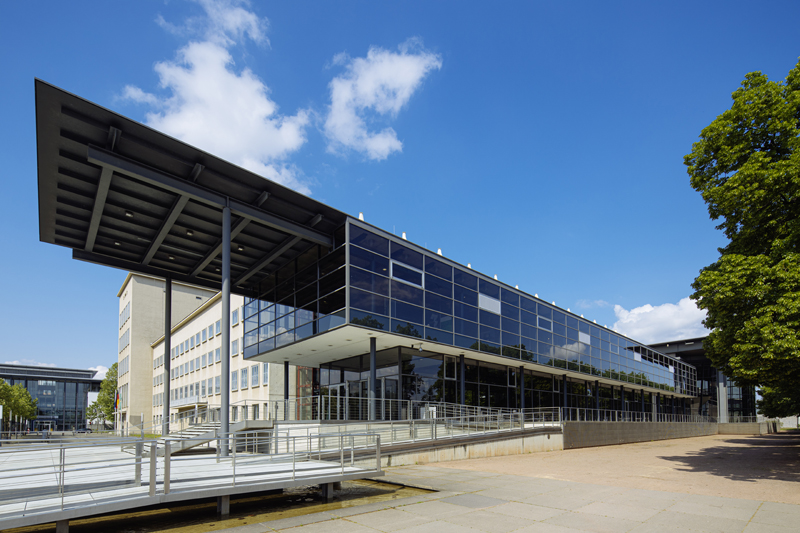 A technical challenge was the continued use of the coax cables that had been installed. Here, the IP / PoE extenders were used via coaxial cables (VI-COAX-2401A https://bit.ly/36MYawa) and the old short distances are therefore still in operation without any problems. Within a few months, barox had tackled the many other transmission challenges and helped to bring the State Parliament’s system up to scratch. Since its upgrade, the video system has been running flawlessly, with all camera video picture quality reported to be being transmitted and received perfectly.

Property protection is therefore guaranteed thanks to the use of the barox 19" switch with management, 10G uplink, 24 ports PoE + and DMS (RY-LGSP23-28/370 https://bit.ly/3mR0wzG) and the switch for video applications with PoE+; industrial switch with PoE+ and optical uplink (PC-PIGE-502GBTE https://bit.ly/36Mk0zL). The network is stable by using these components. 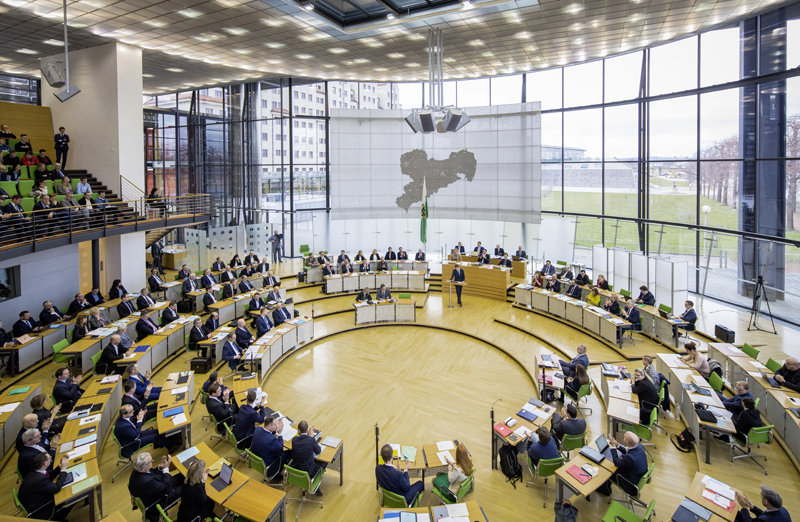